GREEK CULTURE – ANCIENT GREEK TECHNOLOGY – THE ANTIKYTHERA MECHANISM. The Antikythera mechanism was recovered from a shipwreck found in 1900 by sponge divers off the island of Antikythera.

Built in Hellenistic times, this intricate device was used for astronomical calculations and has been described as the oldest analogue computer. Its more than 30 bronze gearwheels rotated pointers over different dials. Thus, manually selecting a date on the main dial – which represented the zodiac, as well as the solar and lunar years – shifted the smaller gears, so that the pointers on the other dials indicated the position of the selected date in the four-year cycle of the Panhellenic games (Olympia, Pythia, Isthmia, Nemea), the positions of the five then-known planets and the correlation with astronomy cycles that were of particular interest to the ancient Greeks.

The mechanism also predicted solar and lunar eclipses. Research on the mechanism, which has fascinated scholars for decades, is still ongoing under the Antikythera Mechanism Research Project, which, using advanced imaging technologies, continues to provide impressive new insights into the mechanism’s complex inner workings. 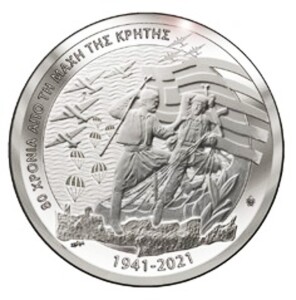 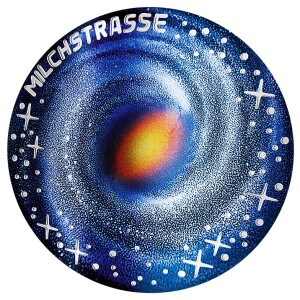 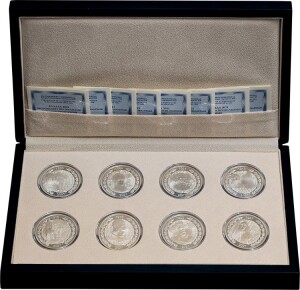 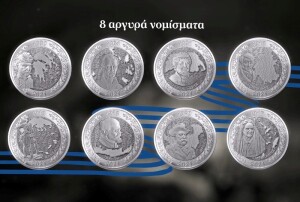 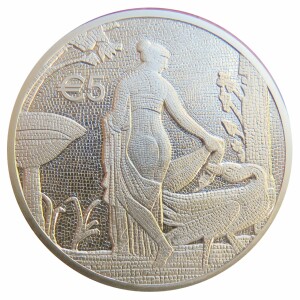 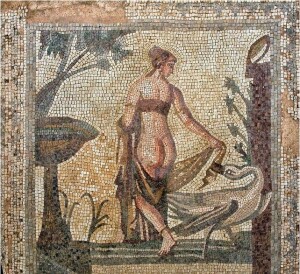 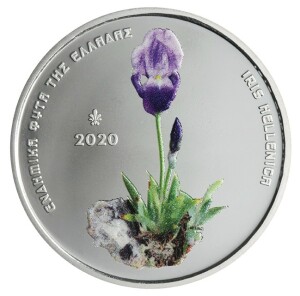 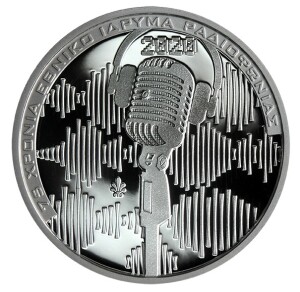 “75 YEARS SINCE THE ESTABLISHMENT OF THE NATIONAL RADIO FOUNDATION”.

The radio era was officially launched in Greece with the establishment of the National Radio Foundation (EIR) on 16 July 1945. Meanwhile, the Athens Radio Station, under the supervision of the Radio Broadcasting Service, had already begun transmitting from its Zappeion location in 1938. The station’s interlude signal “Tsompanakos” (shepherd’s tune) and opening message “Athens here” would reach ever-increasing audiences across Greece, as local stations were gradually set up in other cities. 1952 saw the launch of a “Second Programme”, focused on entertainment, while the “First Programme” remained primarily news-oriented.  A “Third Programme”, unveiled in 1954, mainly broadcast classical music at first but, under the inspired direction of composer Manos Hadjidakis (1975-1982), evolved into a genuine culture hub. With the advent of television, EIR was renamed ‘National Radio and Television Foundation’ (ΕΙRΤ) and later ‘Hellenic Radio-Television’ (ΕRΤ), never failing to provide quality information and entertainment and playing an important role in shaping the cultural identity of contemporary Greece.